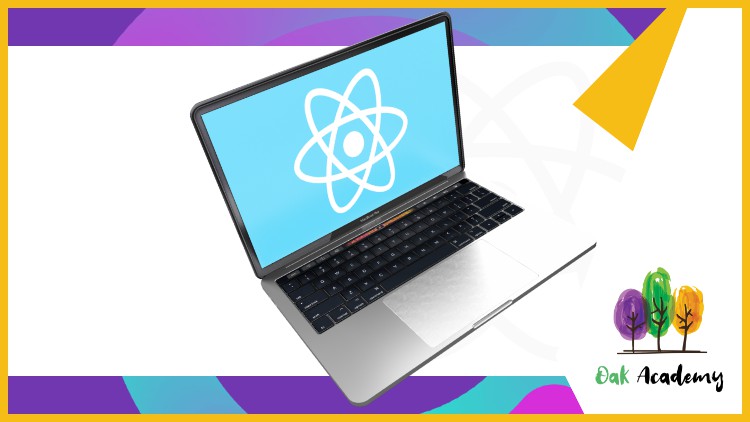 This course is for beginners. We will take you from beginner to advance level.  You will learn React development step-by-step with hands-on demonstrations. To be able to benefit from this course, all you need is a basic understanding of JavaScript.

In the course, we are going to tell you what dependencies you need to install and how in detail, to be able to create mobile apps on both MAC and Windows. We are going to use free tools and platforms so you don't have to buy any tool or app. You are going to learn how to run an Android and iOS simulator on your MAC or Windows computer.

In this course, I explained all the complex topics in very detail but by making them simpler which I believe will help you a lot. I used some diagrams to tell some important topics and created a nice looking mobile application.

At the end of the course;

When you enroll, you will feel the OAK Academy`s seasoned instructors' expertise.

It doesn't need any prior knowledge to learn OOP.

By the end of the course, you’ll have a firm understanding of the OOP with C# and hungry to learn more.

1. Introduction to the React Native: learn reactnative with hands on practices

lacking cource, well taught, but lacking for its retail price. Goes through one project, and some lectures are jumbled up so parts are almost skipped. 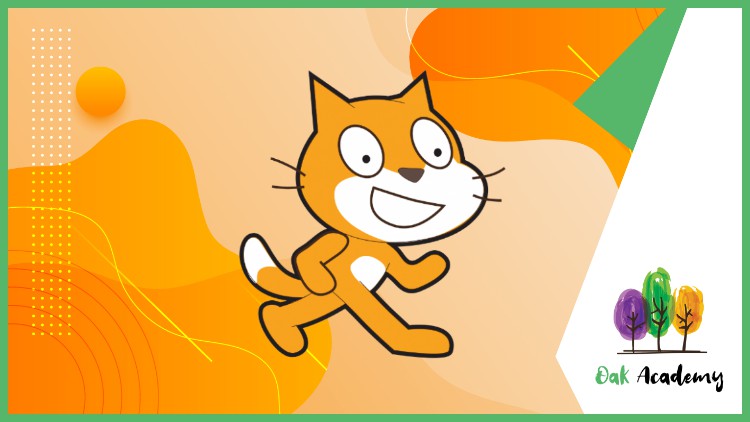 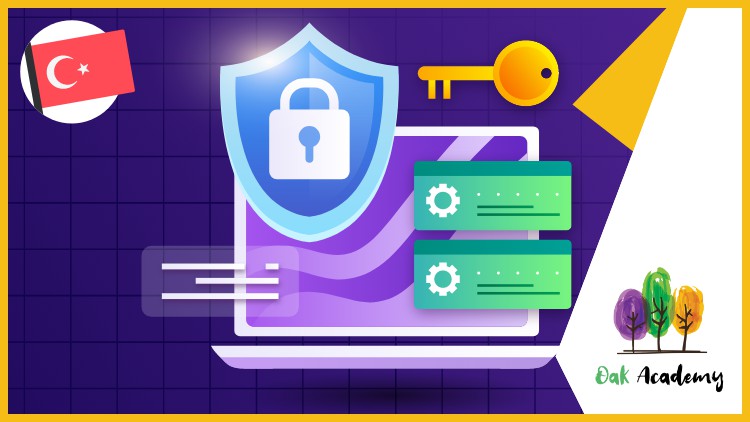 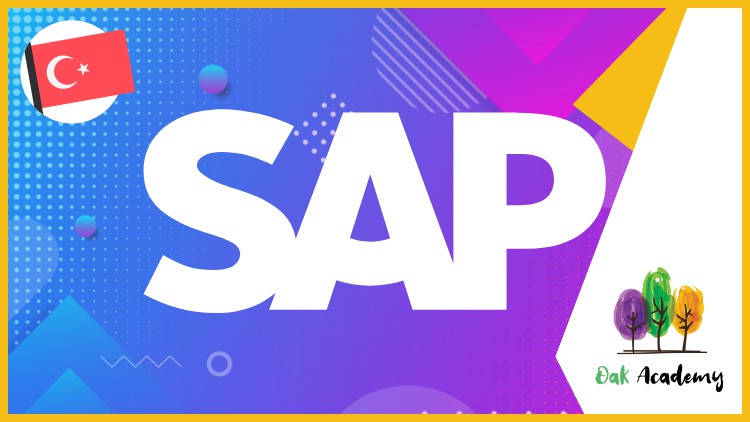