Let us help you to create an ethical hacking career. Learn penetration testing and more, become Ethical hacker in hours

If you are planning an Ethical Hacking career and if this is something that interests you then you are at the right place.

OAK Academy wants you to know we’re here to help.

Last year, Penetration Testers ranked as one of the 3 most in-demand jobs in the growing cybersecurity job market, and with our guided learning you’ll gain real-world, hands-on experience with the latest technologies. Our Become Ethical Hacker in 15 Hours provides you with the latest free tools and resources to grow your knowledge and achieve your career goals.

Our video courses cover a broad range of topics and are accessible anytime, anywhere. You can gain real, hands-on experience from the comfort of your own home.

No experience? Not a Problem

If you don’t have any previous experience in Ethical Hacking, not a problem!  Our Become Ethical Hacker in 15 Hours is for everyone!

This course is expertly designed to teach everyone from complete beginners, right through to pro hackers.  With this course, you will have a chance to learn to identify and expose weaknesses in an organization’s network with the same methods black hat hackers use to exploit their victims.

And if you are a pro-Ethical Hacker, then take this course to quickly absorb the latest skills, while refreshing existing ones.

The good news is:

All applications and tools recommended are free. So you don’t need to buy any tool or application.

This course is focused on the practical side of penetration testing and ethical hacking but I also will share with you the theory side of each attack. Before jumping into Penetration Testing or other practices with Ethical Hacking tools you will first learn how to set up a lab and install needed software on your machine.

When you finish this course you will learn the most effective steps to prevent attacks and detect adversaries with actionable techniques that you can directly apply when you get back to work. So you will also learn all the tips and tricks so that you can win the battle against the wide range of cyber adversaries that want to harm your environment.

When you enroll, you will feel the OAK Academy`s seasoned developers' expertise.

By the end of the course, you’ll have a firm understanding of the Ethical Hacking and Penetration Testing and valuable insights on how things work under the hood and you'll also be very confident, and hungry to learn more. T

IMPORTANT: This course is created for educational purposes and all the information learned should be used when the attacker is authorized.

1. Let's Get Into Ethical Hacking

5. Vulnerability Scan and Introduction to Nessus 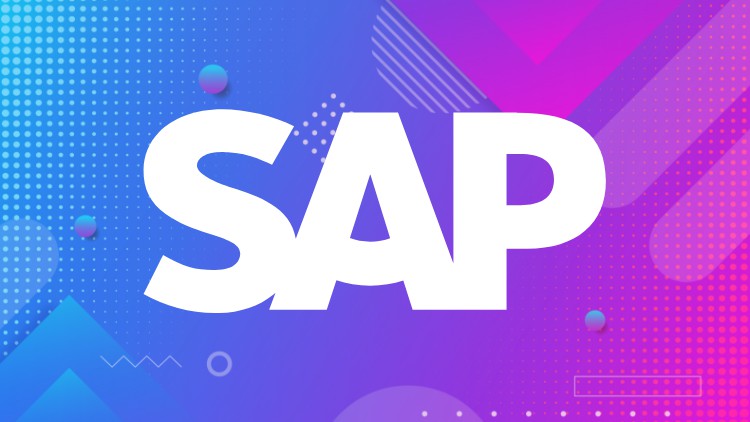